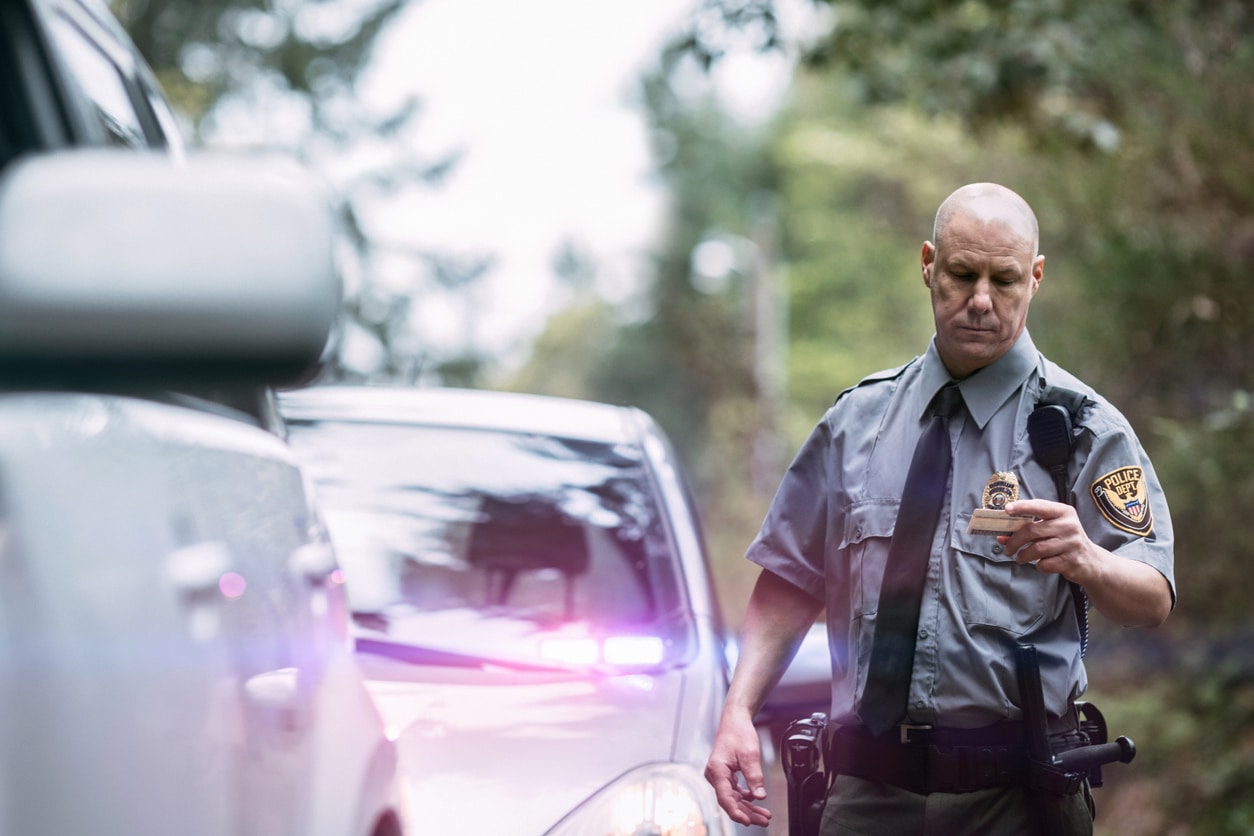 Do I Need To Hire an Attorney

You’ve recently gotten a traffic ticket and now you are asking yourself this very question. When the police officer gave you the ticket, he explained what sounded like a simple process for answering this ticket. This “process” even allowed for you to respond by mail and it appears to eliminate any “red tape”, allowing you to more quickly put this mistake behind you. Also, fighting the charge could mean that you may have to appear in court a long way from your residence, depending on where you received the ticket. Doesn’t it make sense to just follow the easy path and mail the ticket in without representation?

On the surface, the obvious answer seems to be yes. But, as anyone who has dealt with a government process can tell you, there is no such thing as simple when you are dealing with a government entity. The most obvious pitfall to pleading guilty by mail is that you have now opened yourself up for the maximum punishment that the court can administer. Additionally, you have also opened yourself up for the maximum points on your license, which could lead to an increase in your insurance premiums or a possible suspension of your license.

By hiring an attorney, you have hired an ally who knows the inner workings of the court system. This ally cannot only help you through the pitfalls of traffic court, but in the State of New York, he can also appear in court for you. Additionally, your attorney has most likely dealt with the judge and the district attorney on previous matters. This “working relationship” helps streamline the process and work in your favor when your attorney seeks to procure a reduction in your case.

Another matter that may be affecting your decision to hire an attorney is that you are not sure whom to turn to. We are constantly barraged by TV commercials from attorneys who are seeking your business. I can only advise you to look for an attorney the same way that I did. Before I decided to affiliate myself with a law firm, I made sure that their goals were the same as mine. I wanted to make sure that the attorney that I associated with was not looking to just make a dollar, but that he truly saw how complicated this process is, and that they had a plan to make it simpler, easier and less painful for his clients to resolve their traffic issues.

I will close by saying that in my 25 year law enforcement career, I have never seen anyone do worse by hiring an attorney for a traffic case, but I did see the majority of clients do considerably better.

Officer Travis Hall is a 25-year veteran of the New York State Police. 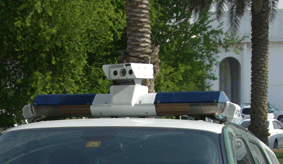 When you step out of the house and into your car, you have no right to privacy when you travel...Continue reading
Read More
Adam H. Rosenblum
April 30, 2013 Failure to Stop for School Buses

Under Vehicle and Traffic Law 1174(a), drivers are required to stop for school buses that have their red lights flashing...Continue reading
Read More
Travis Hall
March 25, 2016