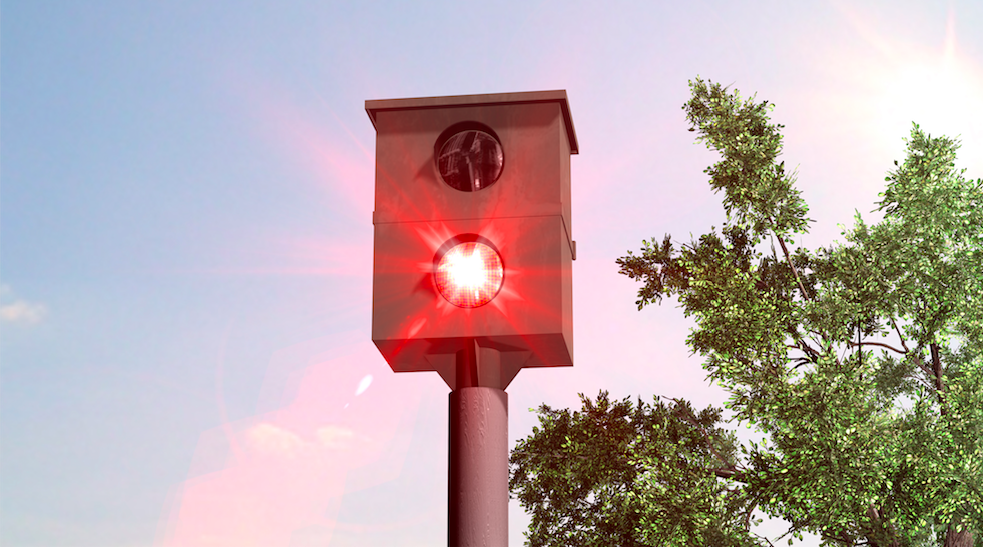 Number of Speed Cameras in NYC to Increase More Than 500%

The NYC Department of Transportation has begun installing hundreds of new speed cameras with the goal of increasing the number of cameras in the five boroughs more than five-fold. The installations follow the signing of a bill by Governor Andrew Cuomo that renewed and expanded on 2013 legislation that had authorized a five-year speed camera pilot program.

The 2013 legislation, which expired in 2018, allowed the city to install speed cameras in 140 school zones throughout the city. The new law expands the program to include all 750 school zones. In addition, the cameras will operate more often. Under the previous law, the NYC speed cameras were only permitted to operate on school days and during school hours. With the new law, the city will keep them in operation on all weekdays between 6 a.m. and 10 p.m., including during school vacations and over the summer.

While every school zone will have at least one camera by June 2020, many will eventually have two or three.

NYC Mayor Bill de Blasio said in an announcement in May that the city would install new cameras at a rate of about 40 per month through the end of the year, and 60 per month starting in 2020. Barring any delays, the last installations should be completed by June 2020. A public education campaign is expected to follow to alert drivers to the new cameras.

“Our streets are about to get a lot safer for our children,” Mayor Bill de Blasio said in a statement. “We fought to expand our speed camera program and we won in Albany. Now it’s time to rapidly scale up our program to save lives and keep our kids safe.”

The DOT said that the five-year pilot program for the cameras was successful in reducing speeding by 60% in school zones with speed cameras. It also claims the number of serious injuries or deaths due to accidents in school zones declined by 21%.

The city is expected to spend $62 million on the project. The first installations will take place near school zones with high crash rates and a history of high speeds, including along 1st Avenue in Manhattan, Flatbush Avenue in Brooklyn, Hylan Boulevard on Staten Island, Northern Boulevard in Queens and Grand Concourse in the Bronx.

A NYC speed camera violation will result in a ticket being issued to the registered driver of a vehicle caught going more than 10 mph over the limit when the camera is operational. The ticket will cost $50 and not carry any points. However, de Blasio is pushing Albany to increase the fine suspend the registration of any vehicle caught multiple times on speed or red-light cameras. A Cop’s Take on Pulling Over Truck Drivers

Motorists share the road with motorcyclists and truck drivers, and either of these can make traditional car drivers nervous. Driving...Continue reading
Read More
Kent Ng
June 2, 2021 Want to get rid of your traffic ticket? There’s an app for that! The question is: Should I use an...Continue reading
Read More
Adam H. Rosenblum
June 28, 2019